The year is coming to an end and it’s time for a little review about how the year 2017 looked like for the Ionic Academy! This year the Academy was born and has already grown to a major content learning platform for everyone trying to learn Ionic.

Early in 2017 the Ionic Academy was first announced to the followers of Devdactic and on social media. The initial response was overwhelming and over 1000 people signed up up for the early bird access list, which completely blew me away. The page was rather empty at that point, just the signup below with a few more additional information were enough to get the attention of people who seemed to be waiting for a full Ionic resource page! 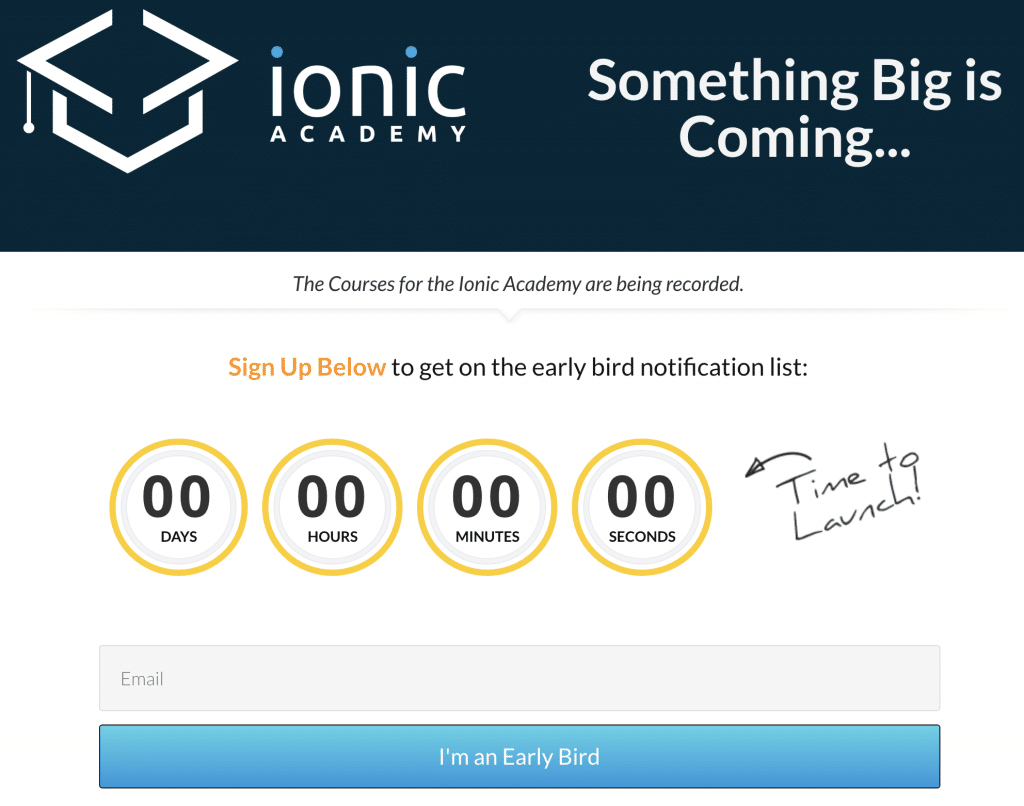 With the first feedback and ideas of these people (thanks if you were one of them!) I was able to setup everything for the launch date wich was on 28. of April. The Academy then launched with 10 courses.

Huge thanks also to Max Lynch, CEO of Ionic who supported this project from the beginning and also wrote a full post on the official Ionic blog.

During the early bird launch more than 100 people of the email list joined the Ionic Academy, which was at that point still very small compared to the current archive. Again, huge thanks to all the early birds which helped (and still help) to grow the Academy and the course of content!

At the same time I personally also quit my full time job as a developer to devote all my time to personal projects like the Ionic Academy which allowed me to produce more content and put a lot more hours into everything that has since then become the current appearance and experience of the Academy.

Through the feedback of the initial users I knew that the content of the Academy should get into the hands of as many people as possible so they can build their awesome Ionic apps even faster with the right information and support.

So through a combination of content marketing on Devdactic, a free 7 day email course and Facebook marketing the Ionic Academy has now almost 300 members!

With more time and more members I was also able to create more content. Since summer, the Academy also has a Quick Wins section (in which this post is now) where almost every other week a short piece of help appears. This archive of posts has now also grown to 23 Quick Wins already! 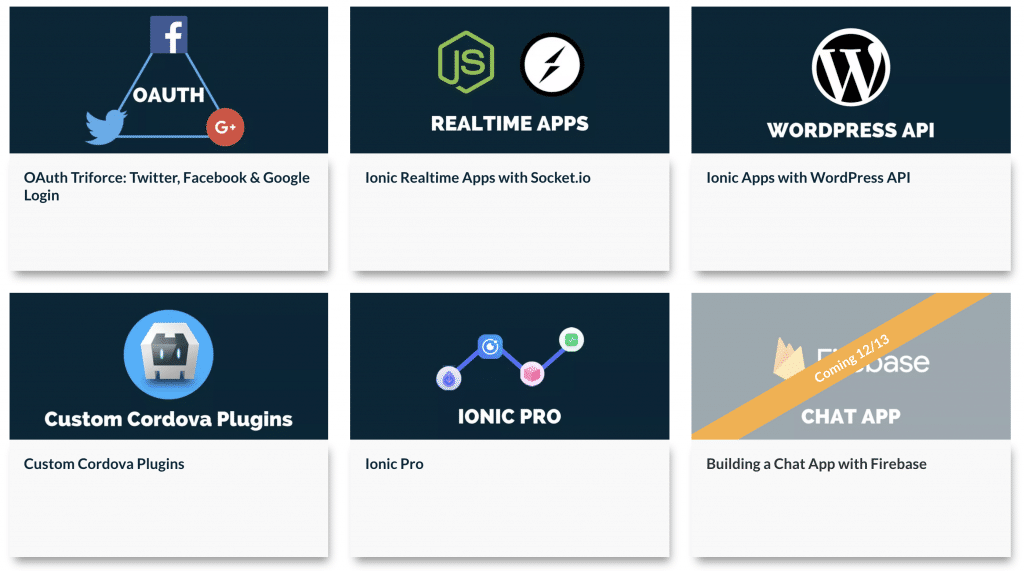 Besides that the main focus has always been on the teaching through courses. While the initial 10 courses for the launch were only covering a few parts of Ionic to get started, we are now at 27 courses inside the library! The topics of these courses range from basics of Ionic and Angular to complex Apps with NodeJS backend, you can also find all courses here.

Most of the courses contain video material, however this might also change if interest for more written material grows over the next time.

Let’s take a look at a few more numbers, although I miss a few numbers from the statistic like the total time of video material.

The combined time people have watched videos of the Academy in 2017 (until writing this post) was over 76 days!

The average played time is quite short, but most videos of the courses tend to be shorter so that’s were the number comes from.

Overall the videos have been played 33000+ times and 17000 of those were finished. Of course people might also go to the next video right before the end so the statistic is not 100% safe, still it’s good quote!

Also, the community of the Ionic Academy is growing since the first day and currently counts more than 1200 posts. 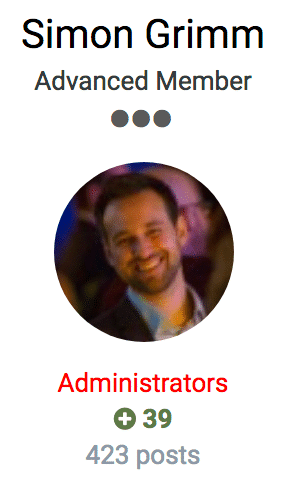 Of course I’m active in the Community to help people out with all their questions, from beginner to expert level there’s space for the problems of every single member of the Ionic Academy.

The initial launch page was ok – but not more. It kinda sucked but that’s what happens when you run a one man show: You have to take care of everything alone!

That page also resulted in a bunch of bad comments on Max post. It’s not super cool seeing people talking trash about your page or how the person behind that sleezy page might suck. But I decided to not join the flame wars on the internet and I’ve also never participated even to countless emails I have gotten previously telling me how my (free) tutorials suck or even worse things. It’s just the internet, decide if this bugs you or not. I decided for the second and will continue like this.

In the weeks after the launch the page was changed about 10 times, from UI to general structure of information. Finally I settled onto the design like it currently is, but those changes took hours and days and could have been saved by letting the page be designed by a professional.

Although I’m quite good at coding and stuff, maintaining servers and the logic in there is not one of my strengths. Therefore, the hosting solution I picked crashed a few times during the year. It’s not good for your business when the page is not available or slow for a longer period, therefore by now I upgraded the hosting package to a more reliable one with more RAM and so far things look pretty good – but of course a bigger server means more costs every month as well.

For a few months there was also the idea to start something like “monthly coding challenges”, which did not work out by now. There was simply no participation from the members, but perhaps this might be a starting point to think a step further next year and to come up with something new together with all members of the Academy.

Another big issue is failed payments, which lead to accounts being deactivated. I guess a big part of the drop outs could be tracked back to those issues, but I’m simply not able to fix those problems, and it seems to be a common problem with Paypal for other membership side owners as well.

Finally, I did not achieve the active member goals I gave myself in the beginning. Still, the numbers are growing which is a good sign for now.

Oh sorry, too much of GoT lately… But this one is true: Ionic 4 is coming!

Somewhen in early 2018 we might see the next major update for Ionic, which means new features, new improvements, new code and new questions!

There are already a bunch of courses planned out for 2018 and with the help of the members new ideas come rolling in all the time. And I guess there might also come new opportunities with Web Components, Stencil and Ionic 4 then.

Thanks again to all early bird members, all members that joined or are still subscribed. I’m super thankful for each and everyone of you.

The Ionic Academy wouldn’t be where it is now without the support of those people and everyone else who helps to spread the word. And the members will always be the backbone of this platform!

The Ionic Academy will continue to grow in 2018 to be the place for everything Ionic.